I had an interesting work week that consisted of me talking and not being heard. The continuous repeating myself, being talked over and the lack of regard being displayed was offensive, rude and flat out disrespectful. I particularly don’t do very well under these conditions. What should have been a great gig was a mini-nightmare. I found it hard to exercise SELF-CONTROL.

Those who know me know I don’t do well being disrespected by anyone. For the sake of the project I had to exercise constraint. I was literally being thrown under the bus for no reason right in front of my face so this person didn’t look bad. It was horrible, I had to fight to keep my mouth shut. I also had to shake it off. It wasn’t as easy as I’d like it to be I was seconds from speaking my mind and perhaps with an explicit or two added in. It took everything within me more once to keep the peace. It was necessary for the project for me to be the bigger person. I practiced restraint and my ability to see the situation for what it was and instead of reacting I was able to respond. I used my ability to control myself in the middle of blatant disrespect toward me. It was enough to escape the emotions and think and reply from a better place. I could have been apart of the foolishness or watched it, I watched and grimaced…and smirked. At the end of the day I can only control me…SELF-CONTROL.

Tip: Be the bigger person. Take a deep breathe and calm down in heated situations. Think and respond using a level head. You’re less likely to regret the outcome later. 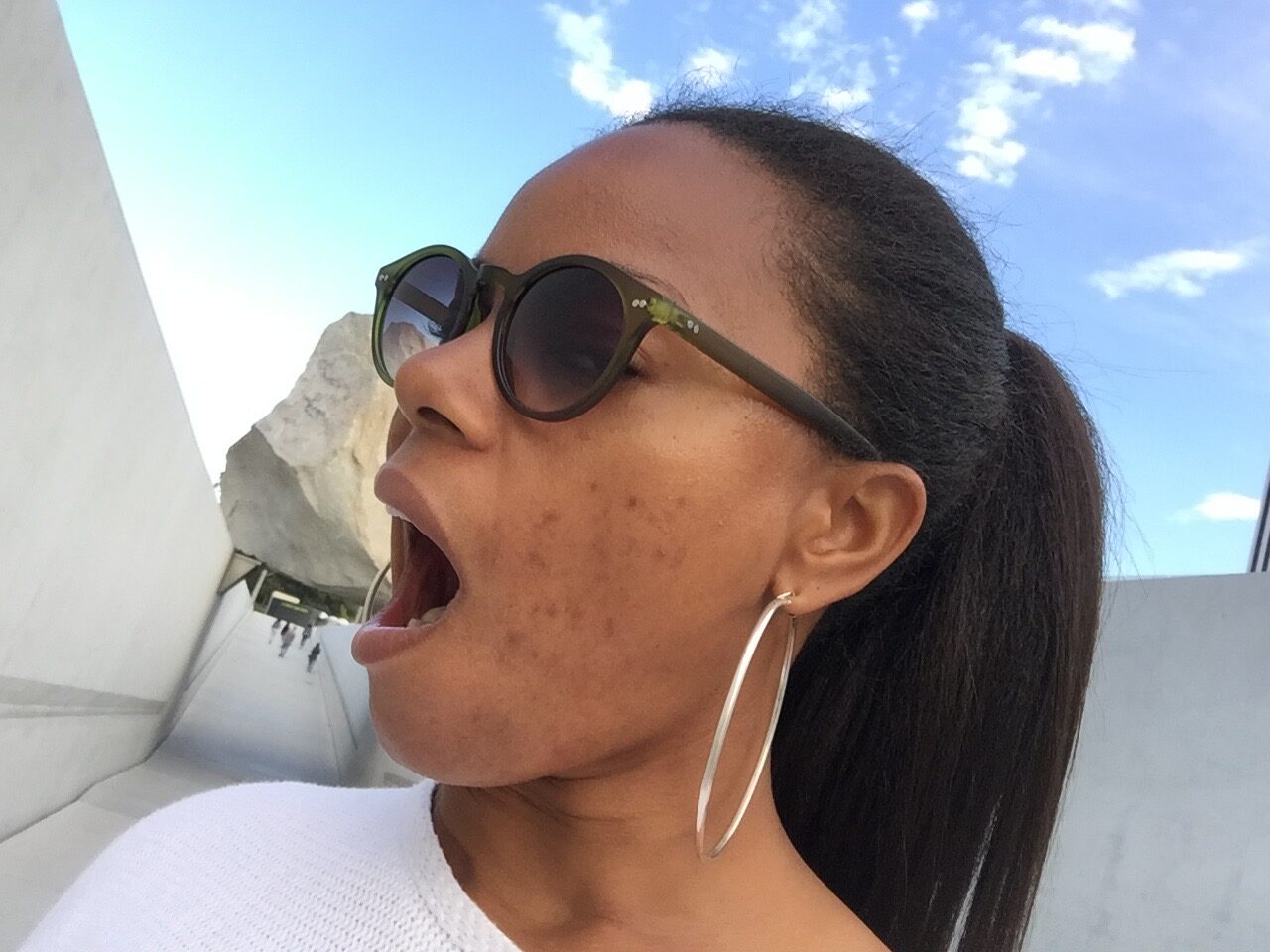 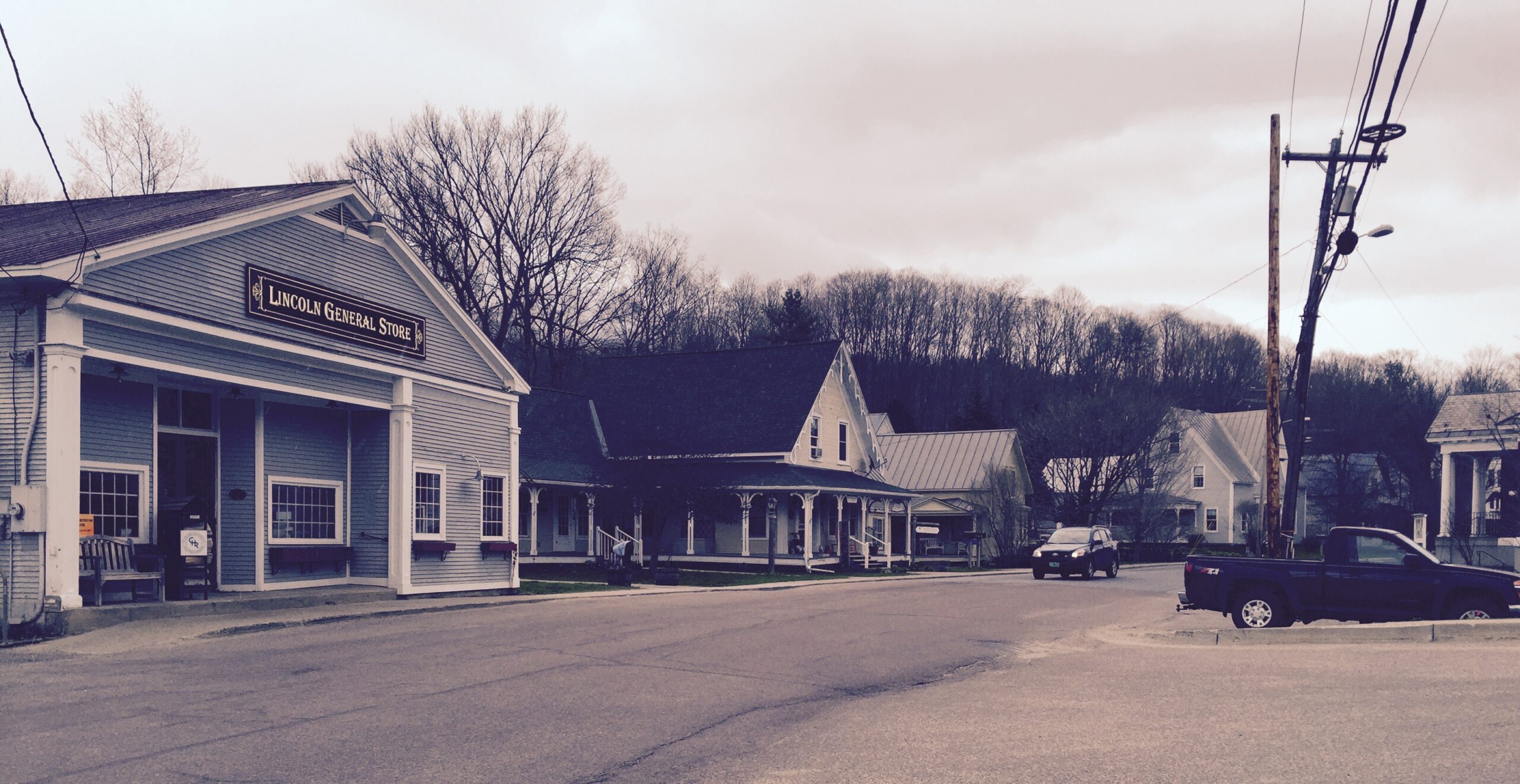