I think about the energy we tend to give to popular things, to “pop culture”. What makes a certain thing popular, who determines whether or not a thing is “worthy” of attention, good enough for praise or adoration and why? Does the news or social media sway your perception, do you buy into what your friends think or say, what do you base your opinion and more or less your judgement upon any given subject? What roles do I want to model? Is there such a thing as a ROLE MODEL anymore?

Role is defined as the function assumed or part played by a person or thing In a particular situation. An actor’s part in a play, movie. It begs the question, what is your role? What is your role in life? Let’s look a Model, it’s a system or thing used as an example to follow or imitate. Put the two together ROLE MODEL, a person’s function as by where they play or take on a system or thing as an example to follow. In essence, I’m playing a “role” in which others should follow. Or I have an assumed function that others should imitate. That’s “if” I’m a role model.

My concern is the designated ROLE MODELS we, Western civilization imitate. In the basic theory of like attracts like I wonder if we are collectively attracting the garbage we see and put up with these days. What we deem important in the grand scheme is largely oversaturated with minor “popular” things of the moment. Strategic distractions by the media and powers that be seem to have the small minded warped and caught in the matrix. And in my opinion the people we as a whole admire, look up to and follow don’t know who they really are and the power they possess. There are too many “role models” who don’t know their role. If you don’t know who you are and who’s you are you disqualify yourself. It’s as if you are a puppet being controlled by a puppet master. The misuse of your role could influence evil, it may allow bad things to creep in. What you give an inch to, the enemy will take a mile. Realize your role and who you should model…ROLE MODEL.

Quote: “A role model should be someone that patterns their life after Christ and has the mind and heart of God. Other than that they should just be someone you admire.” -Stacy Lloyd (yes I quote myself)

Tip: Beware of the influences in your life. Watch who you look up to and how much, obsession over something is idol worship. It is key to always do self check-ups to stay on track and make sure you don’t overindulge any one given thing. 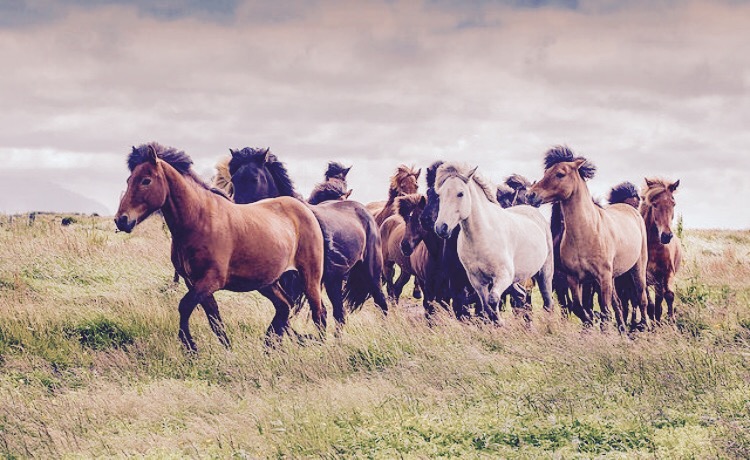 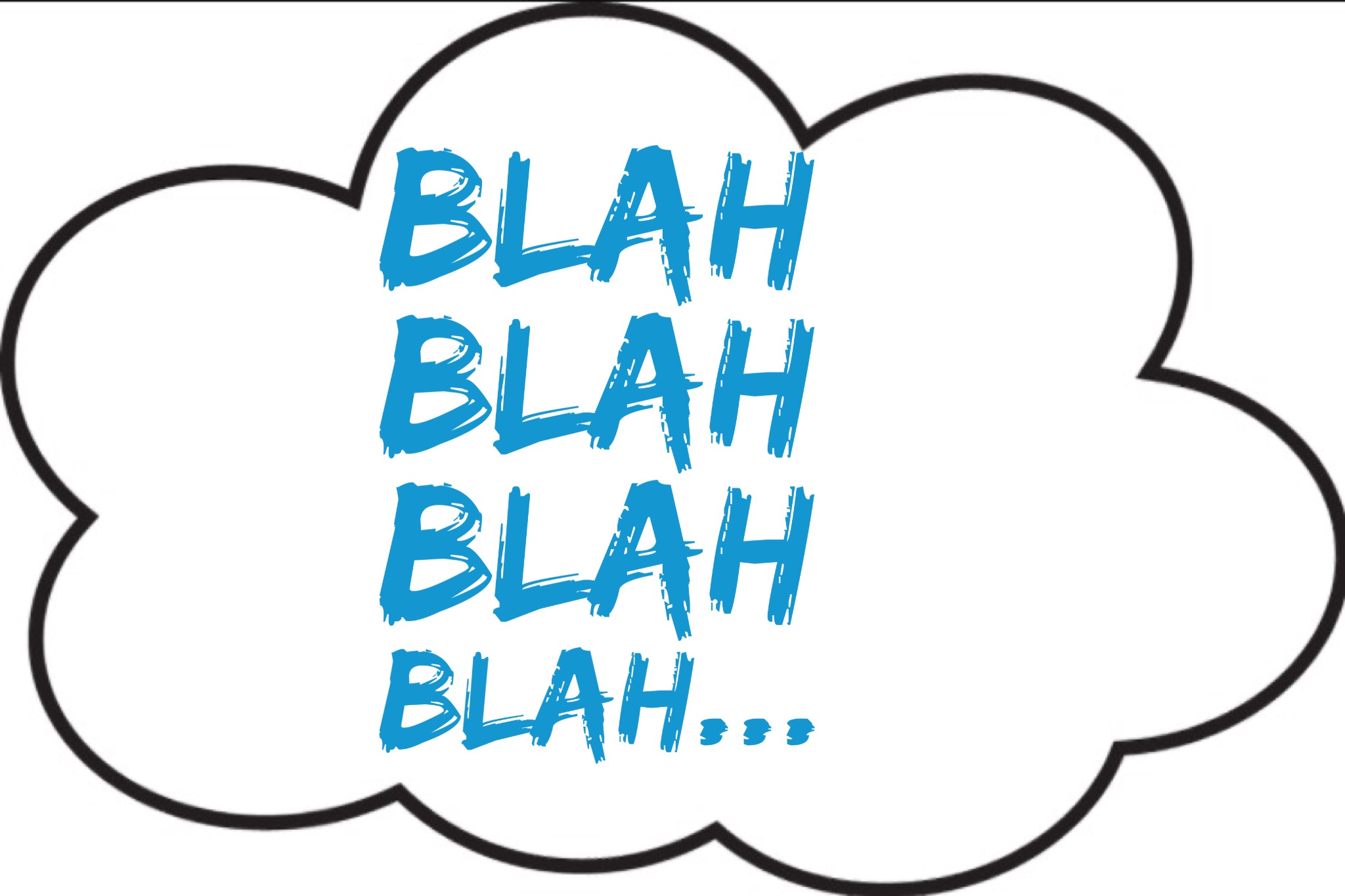 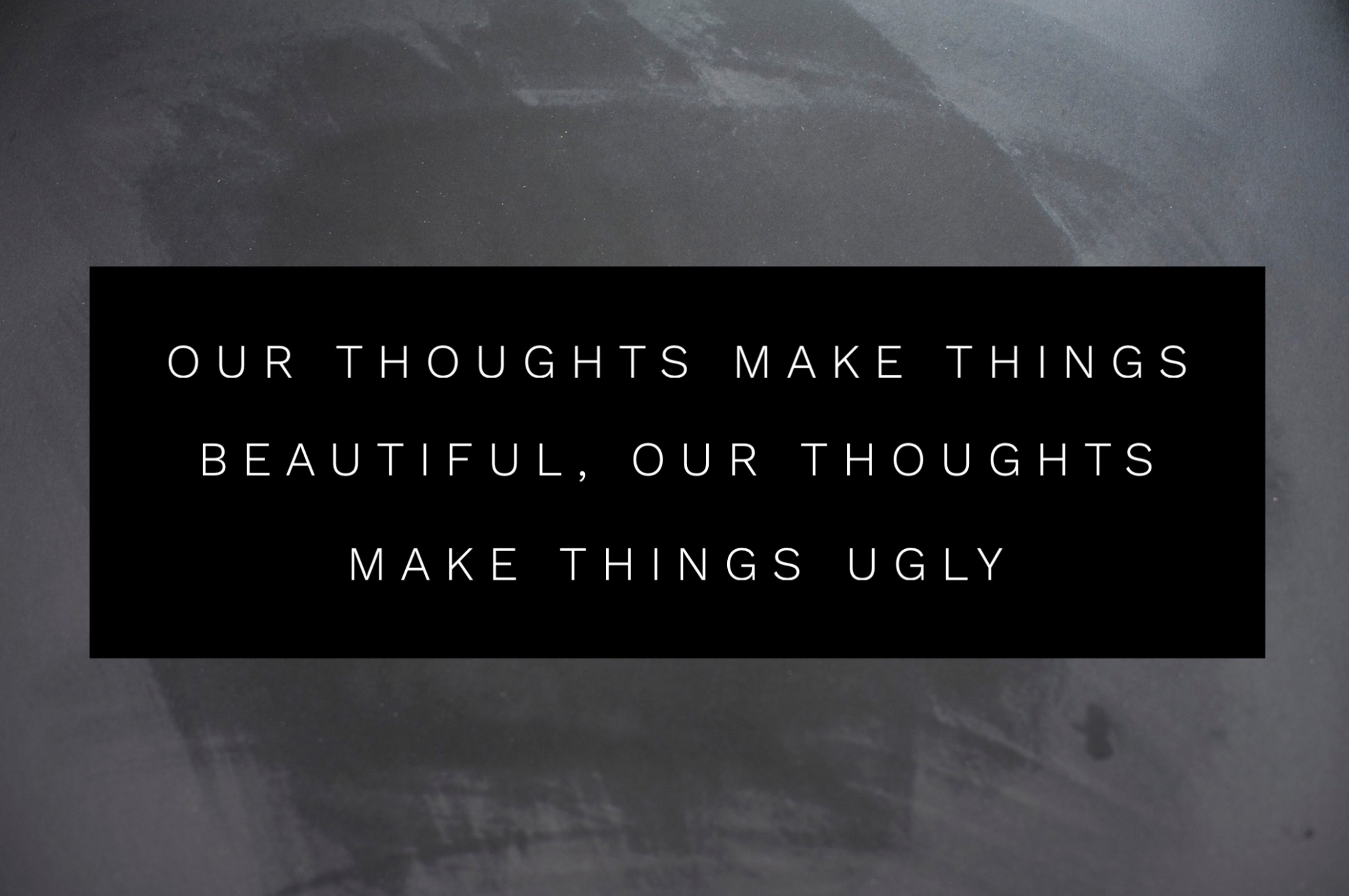