I went to a music festival, you know the ones that keep popping up everywhere. One or two days long, a dozen or more acts. Sometimes they have more than one stage. You know. And if you have had the chance to get to one you know they are super crowded. Moving from stage to stage or entering and exiting looks like a HERD…

It looks like a herd of animals being pushed in one direction squeezing in a tight space. Shoulder to shoulder, small tiny step by small tiny step. It’s a tough squeeze to get through. Crowds, especially in this case you don’t want to follow them. However, in order to see the main attraction you do. Unlike a music festival you don’t have to follow the crowd. You have your own stage to get to, to shine bright on, to rock the house. Each path is different. Your path will not be they same as my path and so on. Age, who cares about age. You’ll get to that stage if you keep pushing. If you commit to moving forward in your own direction, don’t follow the crowd, don’t be a part of the HERD.

Quote: “The one who follows the crowd will usually go no further than the crowd. The one who walks alone is likely to find themselves in places no one has ever been.” Albert Einstein

Tip: Be who you are designed to be, like no one else. Own it. Mimic no one. Create your own path. No tip how to do that because it requires you being you. 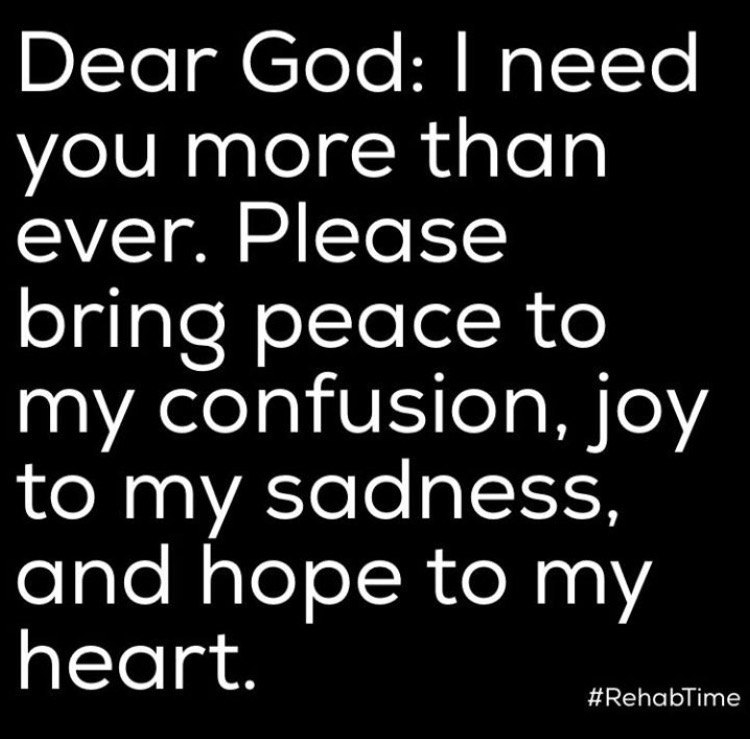 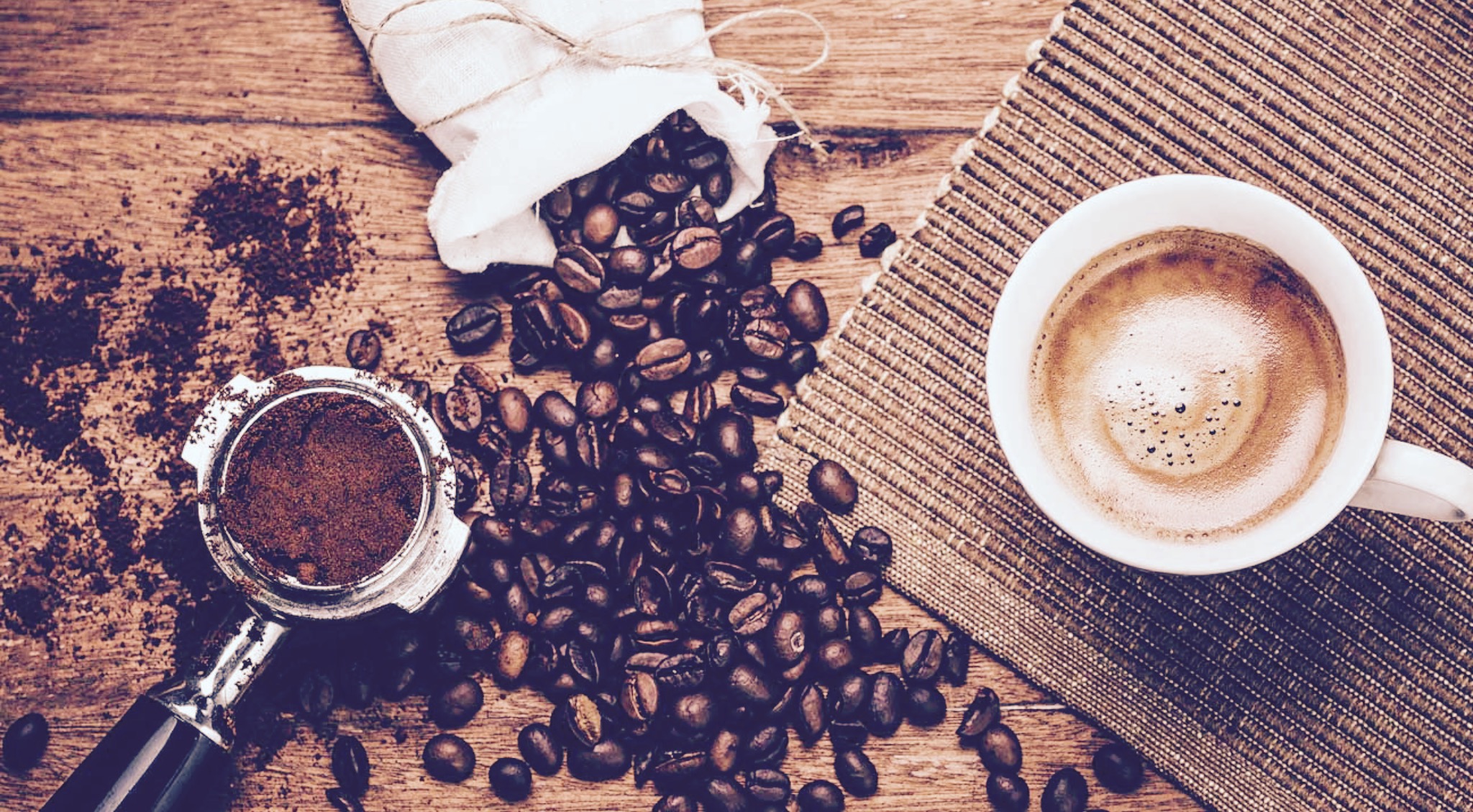