Truth is I’m not perfect. I’m just a girl with dreams. Who at an early age watched Entertainment Tonight dropped the idea of becoming a lawyer and changed to producer. I thought well maybe a designer to make beautiful red carpet dresses like the ones I saw. Somewhere along the way I decided that I was just an “ok” artist and that design wasn’t my niche. Producer it was.

Truth is I’m determined. I spent elementary through college wanting to live a life of success in Hollywood, LaLa Land. I took film classes, producing classes, I had a radio internship. And then while in college I was sexually assaulted and almost gang rapped during freak-nic 1998. I was left distorted and changed forever. However, the tragic incident ultimately led me to a local television station internship. I later got hired as a studio production assistant and I worked during my last year & a half of college. I listened to those advising me, “in order to work in entertainment you have work news” (this is so false btw) so I kept working. I reported radio news part time, I did commercials in order to be well versed, I even had my own production company, Theme ART Productions but I had unsuccessful attempts to get a job in Hollywood from Atlanta. I was working at the ABC affiliate producing and doing a little on-camera work while saving to move to LA, one night I got bit by a spider (sleeping on an air mattress). Yeah that scar on my right cheek is a spider bite scar, it’s a “dream warrior scar”. And after working several years in news and a stint as a personal trainer I decided to take a leap of faith and move to Los Angeles.

Truth is I’m a fighter. I had to start all over, a production assistant, again. The economy took a nose dive, I lost my condo in Atlanta. Forced to get a roommate to stay in a decent neighborhood, not ideal if you’re a female in your 30’s. After three years I finally got promoted! Yay, but there was so much missing. Underutilized, underpaid, unfulfilled. I started a talent management company, maybe I should help others pursue their dreams I thought. Nope that didn’t do it. However, I started to blog and there came some relief. The more I blogged the more empowered and inspired I felt and it was helping others. I dissolved the talent management company though, not a good fit.

Truth is I don’t use the word failure. If you attempt to do something it’s a learned experience, it didn’t work out cool but it’s not a failure. So I kept searching, “this ain’t life” I’d stay…”this ain’t it”. I was so uncomfortable, for seven years I had no peace. I’d stay out late cause I didn’t want to go home, there was no peace where I laid my head. The realization of that prompted prayer and a return to Atlanta. I gave away most material items left with a decent packed coat closet of all my possessions. Left a boyfriend and friends. I loaded up my two door, bike in tow and drove across country to Atlanta.

Truth is I’m not a quitter. I will stop at nothing to reach my level of success. I must keep pushing, I can’t give up! I had to start over again even with connections. I’ve had one interview in 7 months and that was really more of a “what’s going on with you Stacy talk”, “why are you back?”, “I want the juice talk” than an interview. And now the thought of working for another company being underutilized and under paid makes me nauseous. I’m 37 years old, single and roommates with my mother. We live around the corner from “saying it nicely”…danger. It’s like Crenshaw Mafia on Sunday nights weather permit. I sleep on an air mattress. I’ve been locked out a time or two for “staying out” too late…whatever that means. But I have no regrets. I don’t feel like I’ve missed out on life, I actually feel like because I’ve tried and tried I’ve lived an exciting life so far and I’m grateful. I don’t allow my current situation become the focus, instead I focus on the dream. I know that my best life is soon to come.

Truth is I win. I write and write. My voice is my words on paper. I paint, I nurture what’s on the inside. What makes my heart race, that feeling…yeah I feed that whenever it, that thing hits me. My life is my message. I’m doing what I want and know how to do with no apologies. Rome wasn’t built in a day and I’m building my empire, all these years that’s what I’ve been doing. Nothing happens on accident everything I’ve learned will be utilized. All the pain of pursuing dreams and living a life of purpose, all the setbacks, sometimes lack of support and speed bumps have made me stronger! I enjoy the beauty in each day and know it’ll all be worth it in the end, that’s THE TRUTH!

Quote: “Our biggest fear is not in expressing the truth but that we will be attacked or belittled because of our truth,” –Kelli Wilson 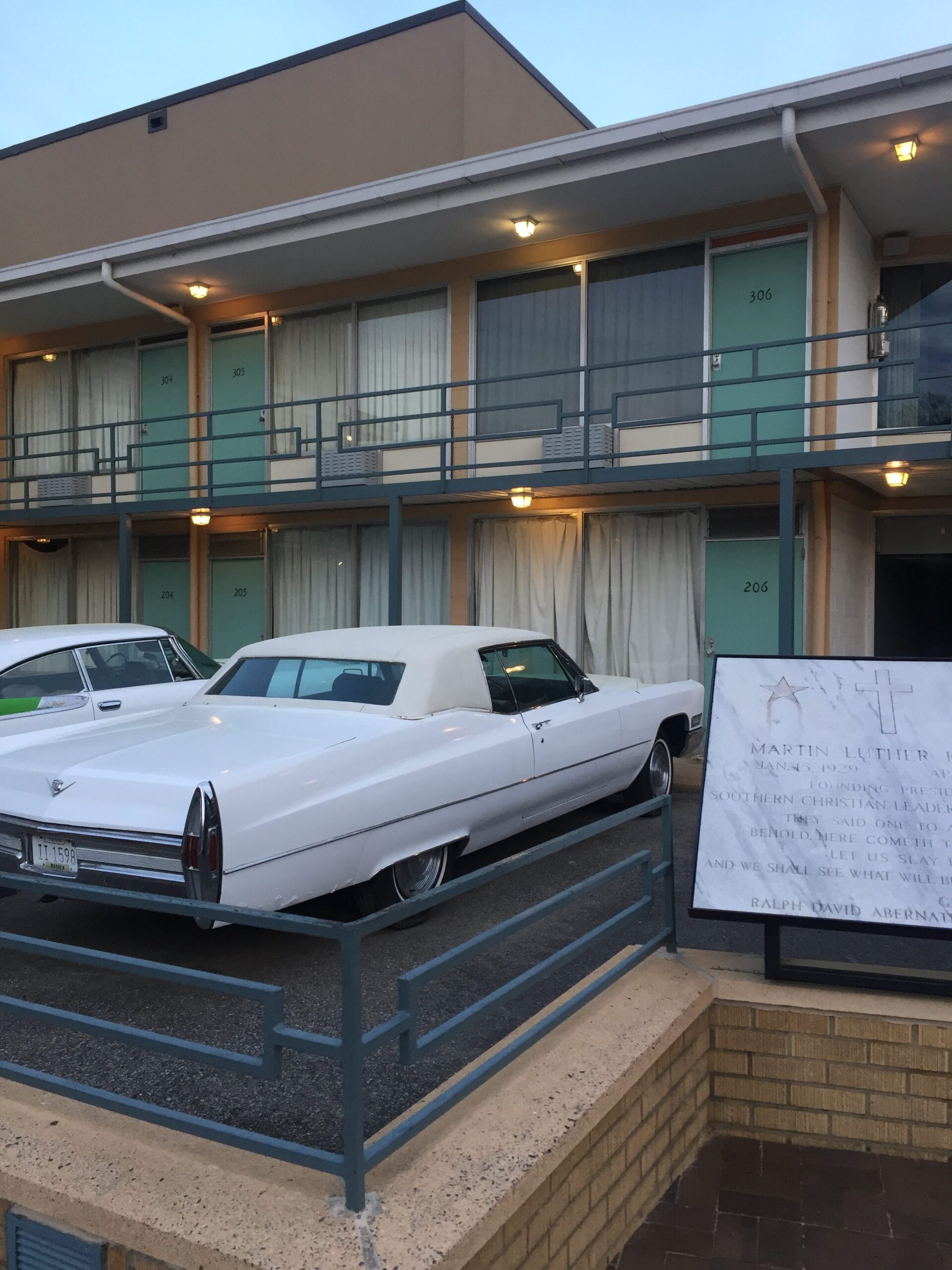 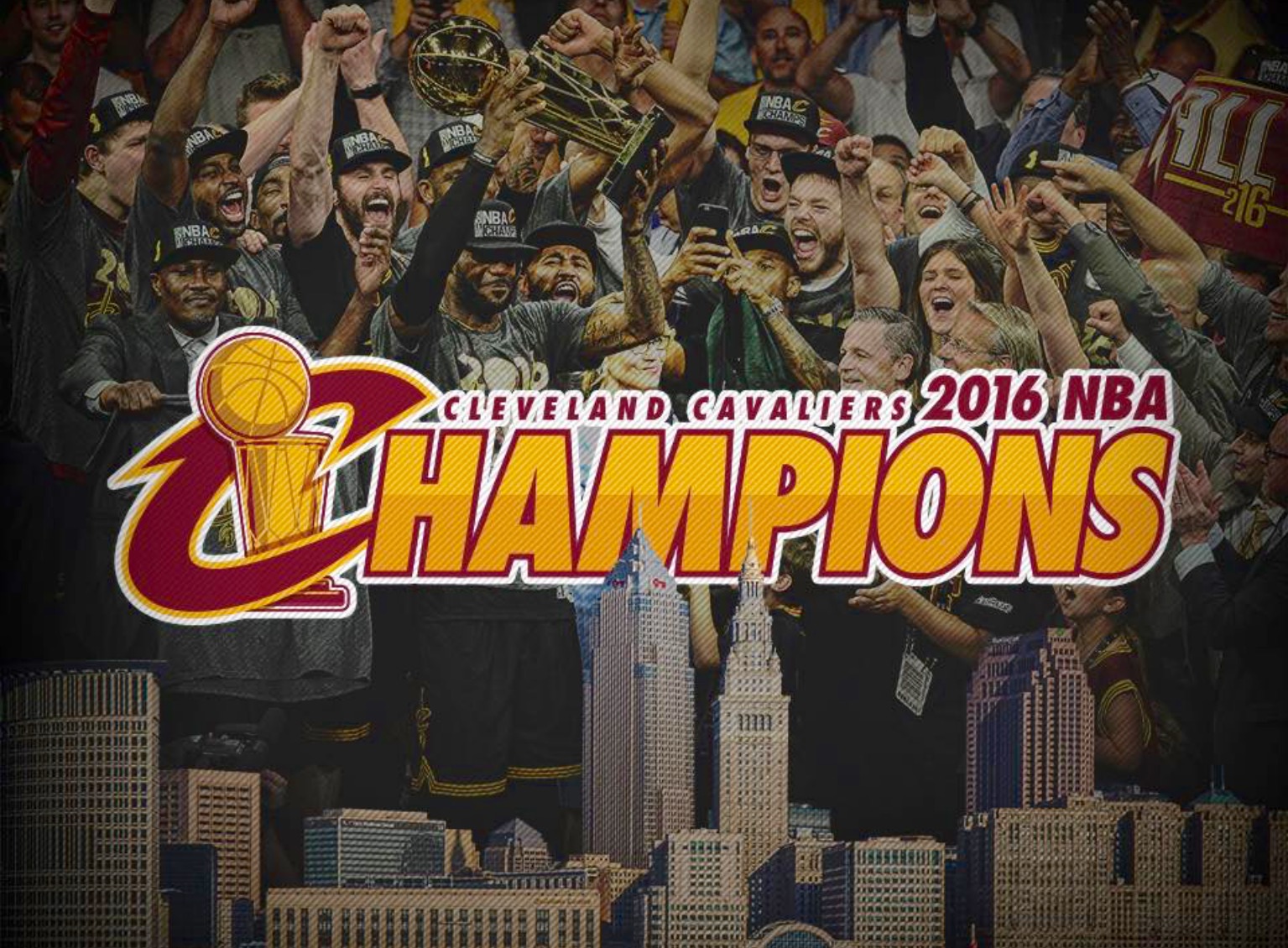