I pass this bridge at least once a week, a closed overpass built in 1912 to take those traveling from downtown Atlanta to the west side. It’s torn down with only a portion of it still intact crossing over CSX railroad tracks and then cutting off. The old Bankhead Highway now Donald Lee Hollowell Parkway bridge hadn’t been traveled on in decades but the view I imagined had to be specular.

It was my curiosity that led me to find out. I’d drive up as far as I could get, park and as I got out of my car both apprehension and distress hit me. The bridge completely full of trash, a few homeless guys and stray cats. I was in utter shock. Do I turn around, how far do I walk? I politely say hello and walk as far as I could go. I walked passing mattresses, boxes made of homes and fortresses built to block the elements. My heart hurt. I snapped photos of the view, I good one just as I had imagined. As I headed toward my car I stopped. I asked the four guys what they needed, what kind of resources they had access to. They’d go on the say that they would rather sleep on the bridge than in shelters with bed bugs. I wept. I had to turn away to compose myself. I promised to return with help.

It’d take some two months at least to return with bags of goodies complete with small subs, apples, milk, water, snacks and candy. They were so happy. It warmed my heart. They were my bridge buddies. I returned a week or so later after a road trip to check on them. Gave them a few bucks and water. Told them I’d be back with goodie bags in a few days. I returned but they were gone. The entire bridge cleaned up, no mattresses, cats, no bridge buddies. I was hurt. I came to the realization that I’d probably never see them again and that my plans to really impact their lives was far from reality. I planted a seed of God’s love, treated them with respect and care. I thought if I had delayed any further I would have missed my opportunity to bless them. I would have ignored what was on my heart to do, I would have been late for my assignment…THE ESSENCE OF NOW.

Quote: “Realize deeply that the present moment is all you have. Make the NOW the primary focus in your life.” -Eckhart Tolle

Tip: If something is constantly on your mind take heed. God trying to get your attention. Ask for clarity and act on it. 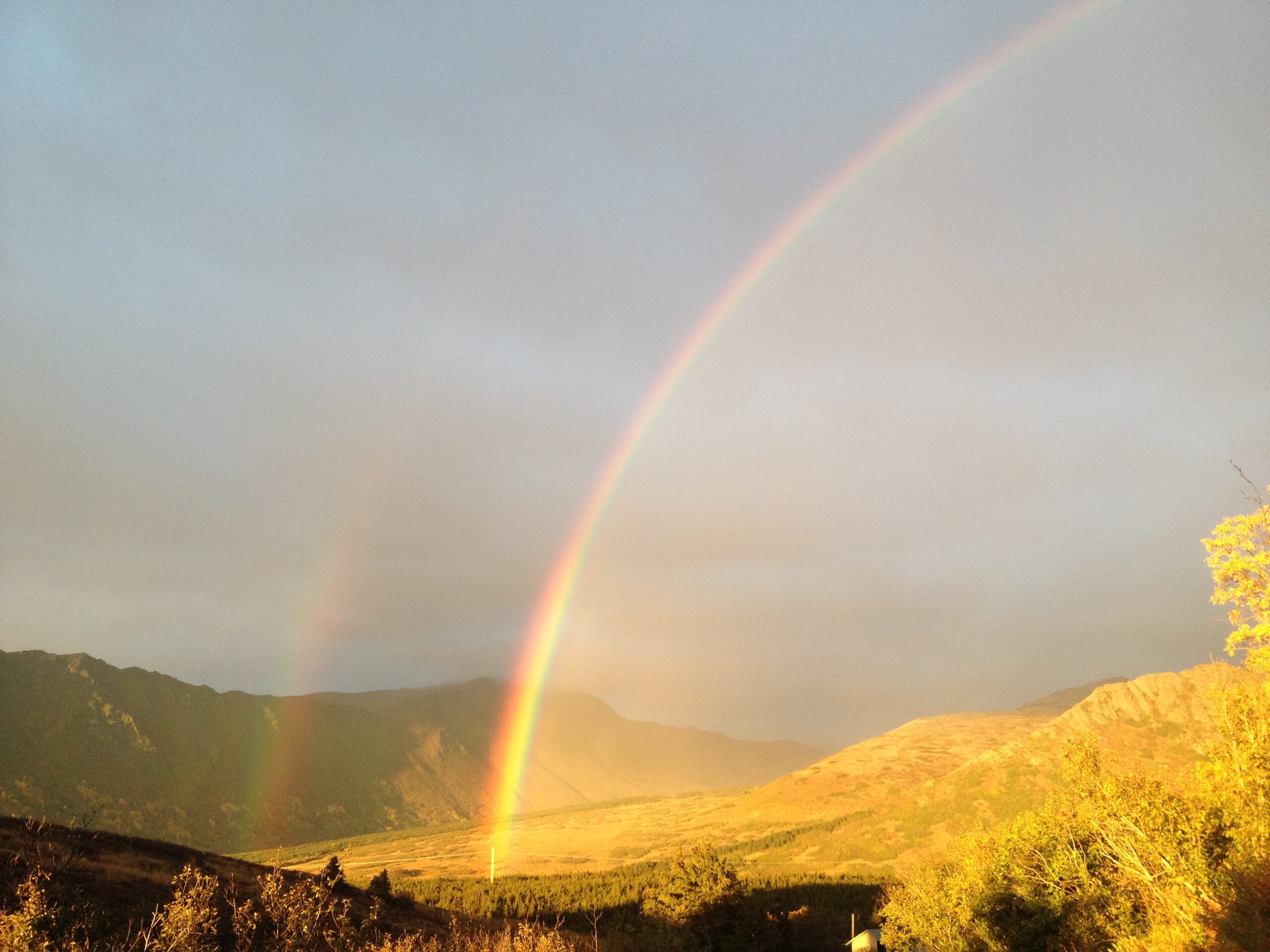