I was visiting the state of Vermont recently as a part of my New England states tour dubbed my 50 states budget list. It was also a trip for travel writing and there are so many stories I can share. For this blog however, I’ll entertain you with my encounter with a low minded individual, let’s call him a LOSER.

I had been driving some four hours from Providence, Rhode Island to my Airbnb in one of many forest in northern Vermont. Cellular service was patchy and my directions led me to the street I was to stay on, so I thought. There was a north and south end of the street and I needed to be on the north end. As I drove down this narrow and rocky pathway it led me to a dead end. I heard someone working and hoped that I didn’t interrupt the flow. I starting back up when I heard a gun shot. Really, I thought. I rolled down my window to disarm him and state that I was lost. He of course was none to pleased. He told me to “hurry on now” and shot the 2nd one in the air in my direction. I think it was a BB gun but it could have been a regular rifle. Either way I wasn’t going any faster because the road was too rocky. I just smirked and drove off. Asshole. After a few moments outside of his property it sunk-in, do I stay in this area, am I safe, how do I find the Airbnb.

I mean it is what it is, he was a LOSER. I understood where I was. I also understood that I was “trespassing” on his property. However, to shoot at someone for being lost was uncalled for. Some people love to display their evil side rather than choose to be good and kind. In their low minds it’s justifiable. And that is their problem. It’s best to take the high road. I decided that my opinion of him would not be that of everyone in the town. I walked in the general store and I met the nicest people and they were nice enough to give me the right directions. I had the most delightful time during my stay. I took the risk, went with my gut and the results yielded happiness. Don’t let a LOSER ruin things, take the high road.

Quote: “In this world, whenever there is light, there are also shadows. As long as the concept of winners exist, there must also be losers. The selfish desire of wanting to maintain peace causes wars and hatred is born to protect love.” Masashi Kishimoto

Tip: There is no need in giving energy to losers. You’ll know right away when you come across one. Take the high road and pray for them. Keep it moving. 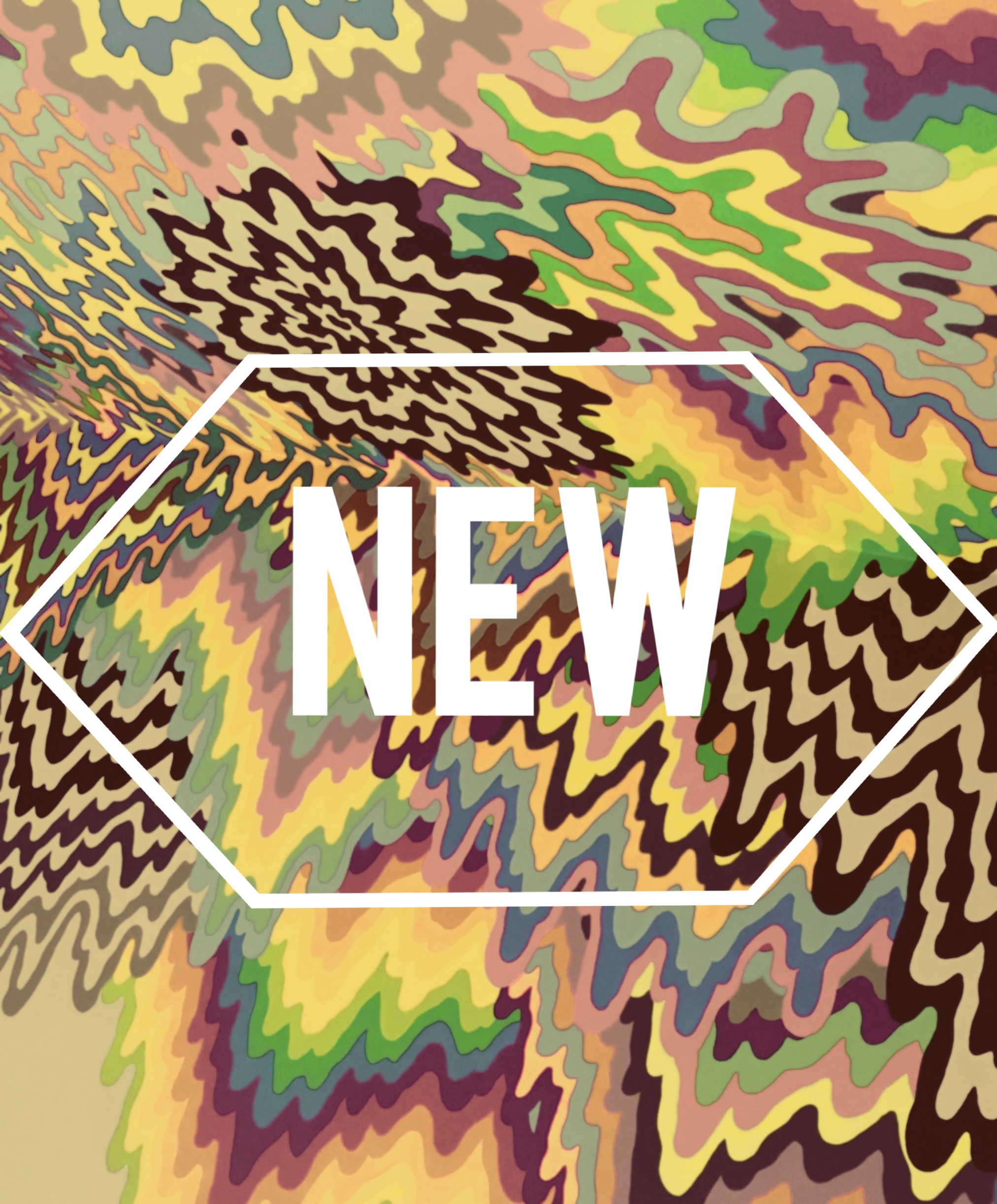 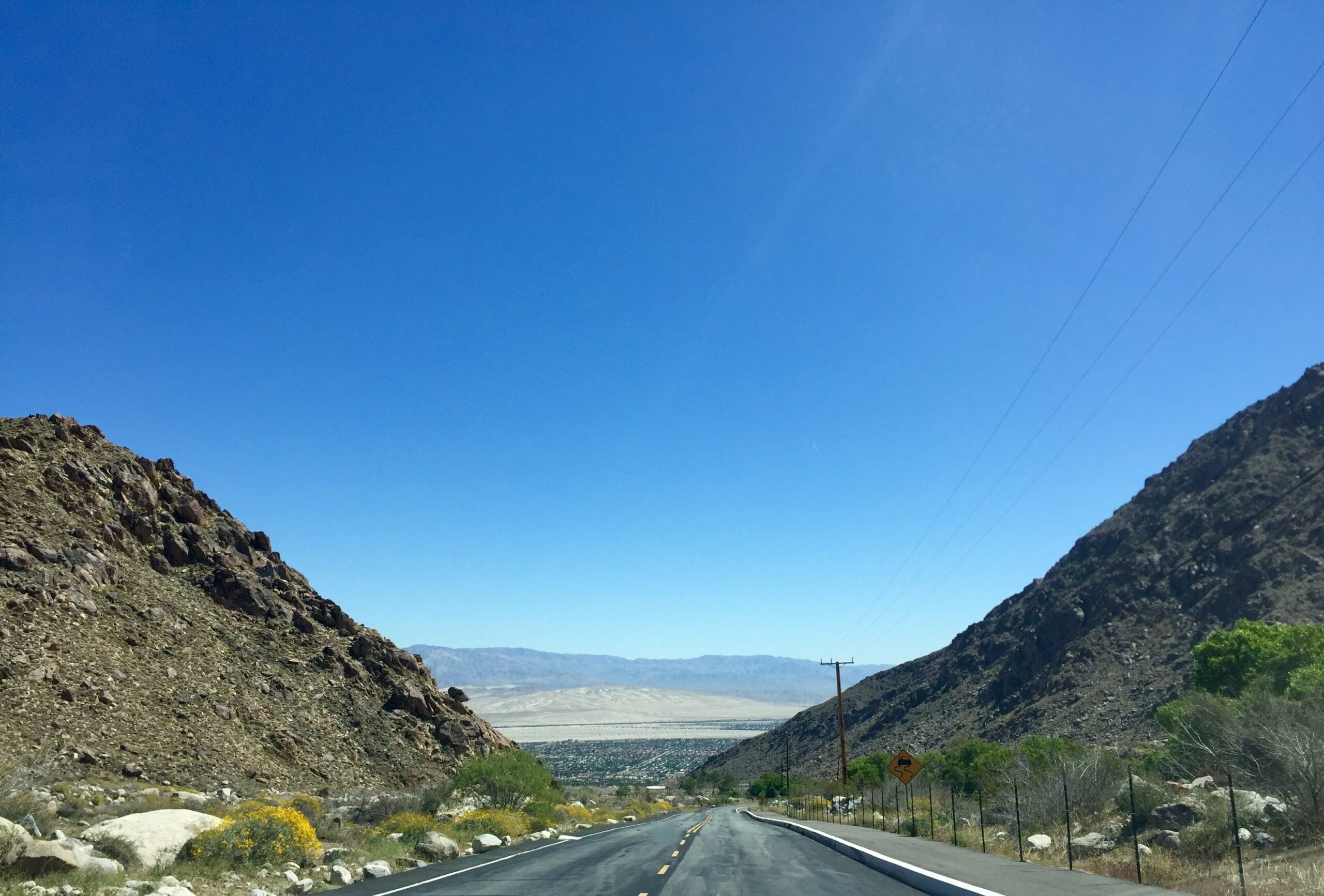 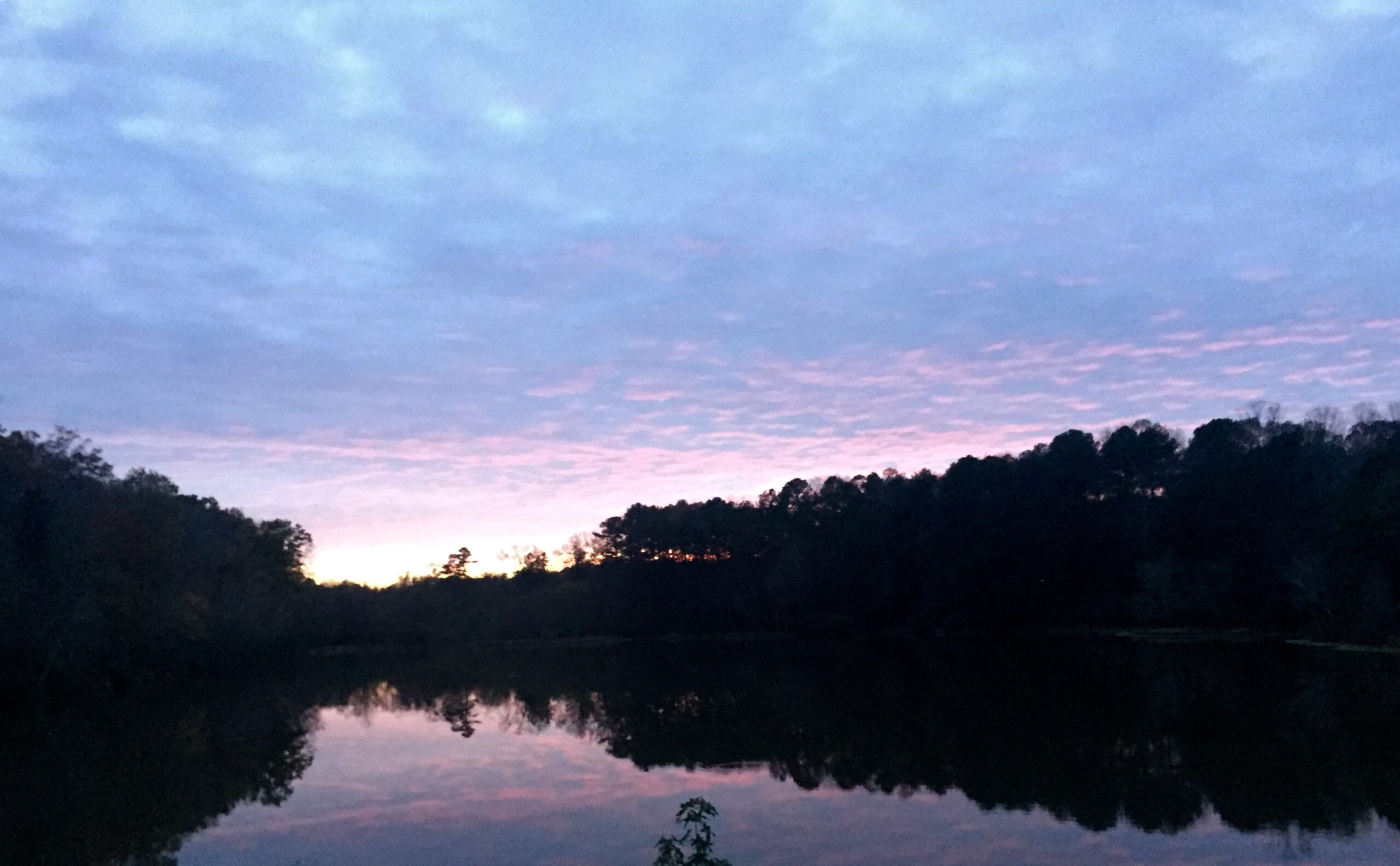