Life isn’t easy, especial when you make the conscious effort to better yourself. Creating goals and seeing them through takes lots of PERSEVERANCE…

I witnessed my sister graduate college with a Bachelor Degree in Business Management. She started more than four years ago as a part time student. As a single mother she fit classes in between practices, games, tournaments, parties, gatherings and of course her demanding and sometimes stressful 9 to 5. She was determined to reach her goal and create a better life for herself and her growing teenager, and she did it! The long nights of studying, doing homework at basketball practices, breaks in the form of fighting through traffic, back to back semesters with maybe one-week in between, putting herself last year after year. To watch her walk across that stage in complete victory was gratifyingly wonderful. The sense of pride and accomplishment as well as self-confidence could no longer be hidden, my sister had arrived. Her goal accomplished, she proved to herself that she was capable all along. She is a true testament of PERSEVERANCE.

Quote: “I learned that courage was not the absence of fear, but the triumph over it. The brave man is not he who does not feel afraid, but he who conquers that fear.” Nelson Mandela

Tip: Don’t give up. Surround yourself around people that will help you reach your goal. Get rid of those who try to distract you. 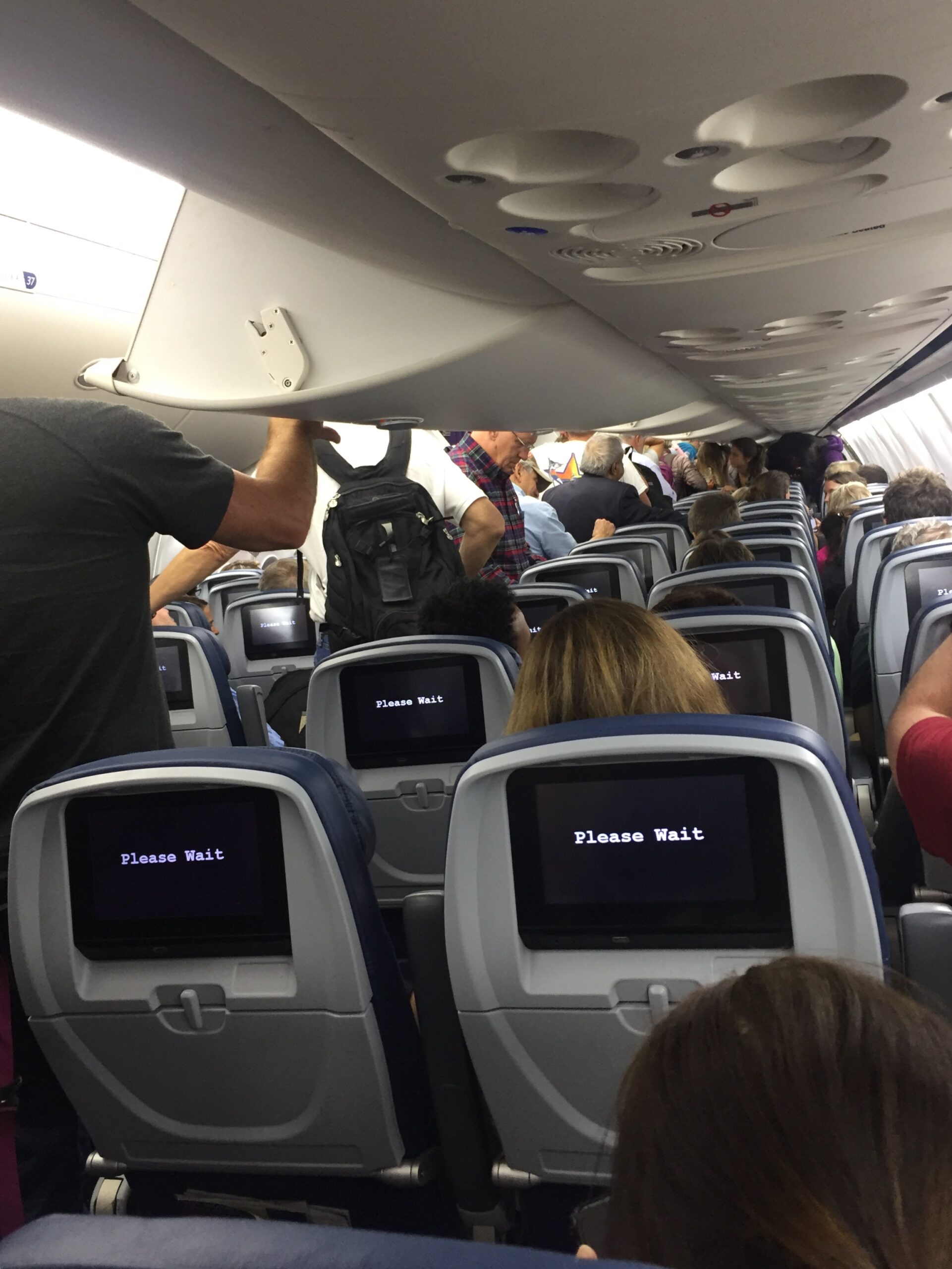