I have to admit that like most the tragic passing of yet another iconic human has my head spinning and my thoughts and emotions rather unexplainable.

I mean I don’t get too caught up in being a fan of one individual but reverence and respect for someone’s gift and their ability to not only recognize it but to develop and excel in that gift. I’m a silent fan.

I don’t really buy jerseys or wear are a lot of paraphernalia, I don’t rant and rave about an individual, a team, a singer or group, an athlete. I’m not an advocate to prove that someone is better than another person or someone’s team is better than another team like my reputation or life depends on it. I’m a silent fan.

On Sunday morning EST I had this feeling that wouldn’t go away about the date 1/26, tried to shake it but couldn’t and then the news broke. I stayed glued to the television with my phone in hand reading in disbelief. The outpouring of respect and love of those he touched in one way or another was quite frankly, mind blowing. Because in someway whether you are a fan of the game of basketball or not, this touches deep. It goes beyond the surface of talent, privilege, opportunity, it is HUMAN. It is TRAGIC.

I’m trying to come to grips with how I feel. It is hard to believe he’s gone. As a silent fan I grew up hearing about and eventually had the pleasure of watching someone with talent, drive and determination to be the best person not just athlete that he could be. Kobe is just a year younger so I remember my Dad raving about him, Sports Illustrated, ESPN and the like celebrating his gift before it became his profession. I remember him going to prom with Brandy, I remember the NBA Draft (and subsequent trade to the Lakers), I remember my younger cousins & just about every young kid I knew yelling “KOBE” as they shot a fade away jumper with paper toward the nearest trash can or on the court, the way we yelled “JORDAN” years before. I remember the championships, I remember the marriage and the children, I remember the milestones. I never cheered for him, but I respected him. I may have called him a ball-hog once or twice, but I admired his tenacity and fire. I‘m not a Kobe hater but rather a SILENT FAN.

So may his impact and spirit continue to touch lives for years to come. May his spirit be felt on basketball courts across the globe. May his example of hard work, determination, drive, faith and living life to the fullest be one that will forever inspire as it has for me.

Love + respect to all lives lost in this tragedy. Condolences + prayers. 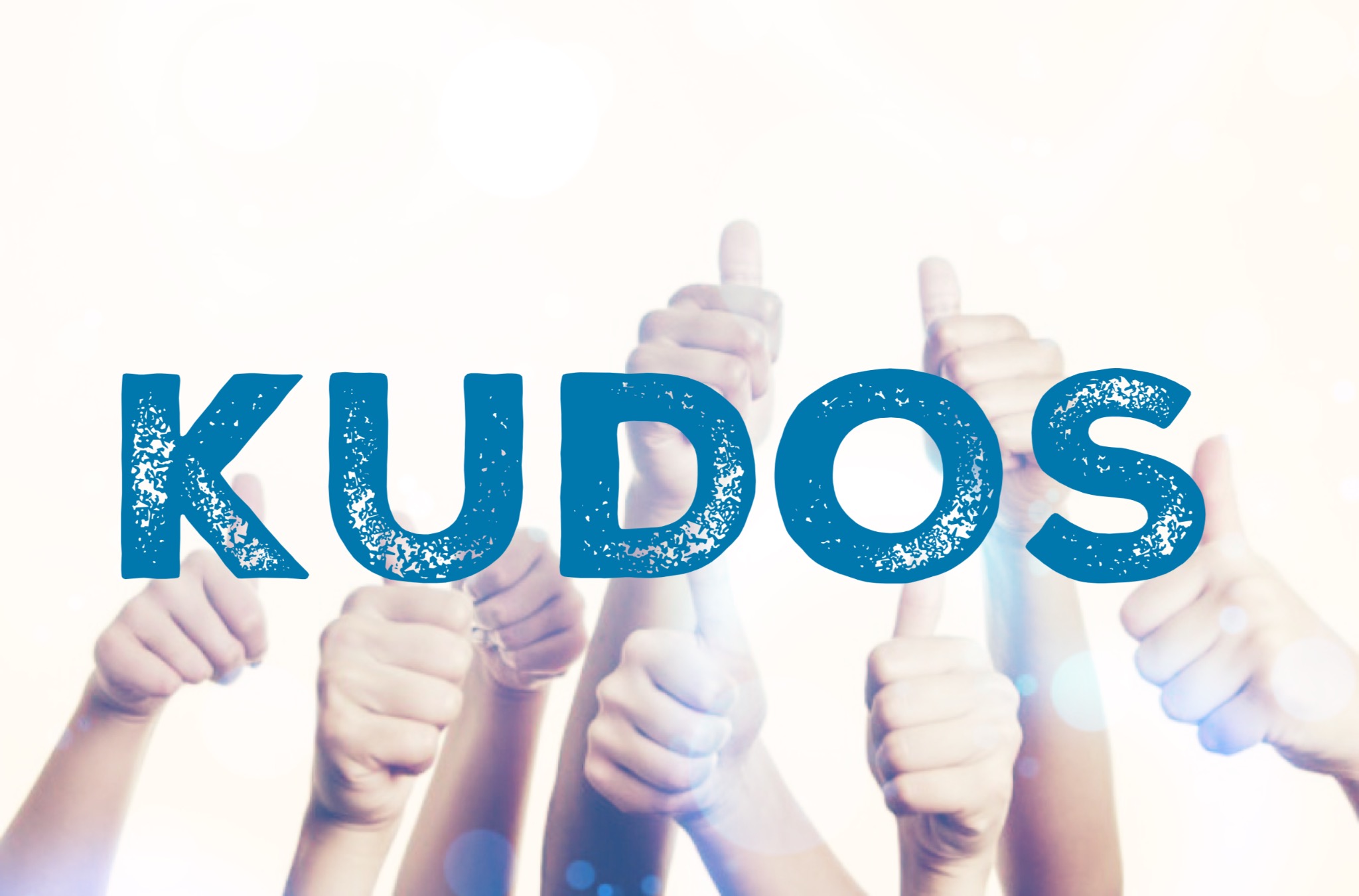 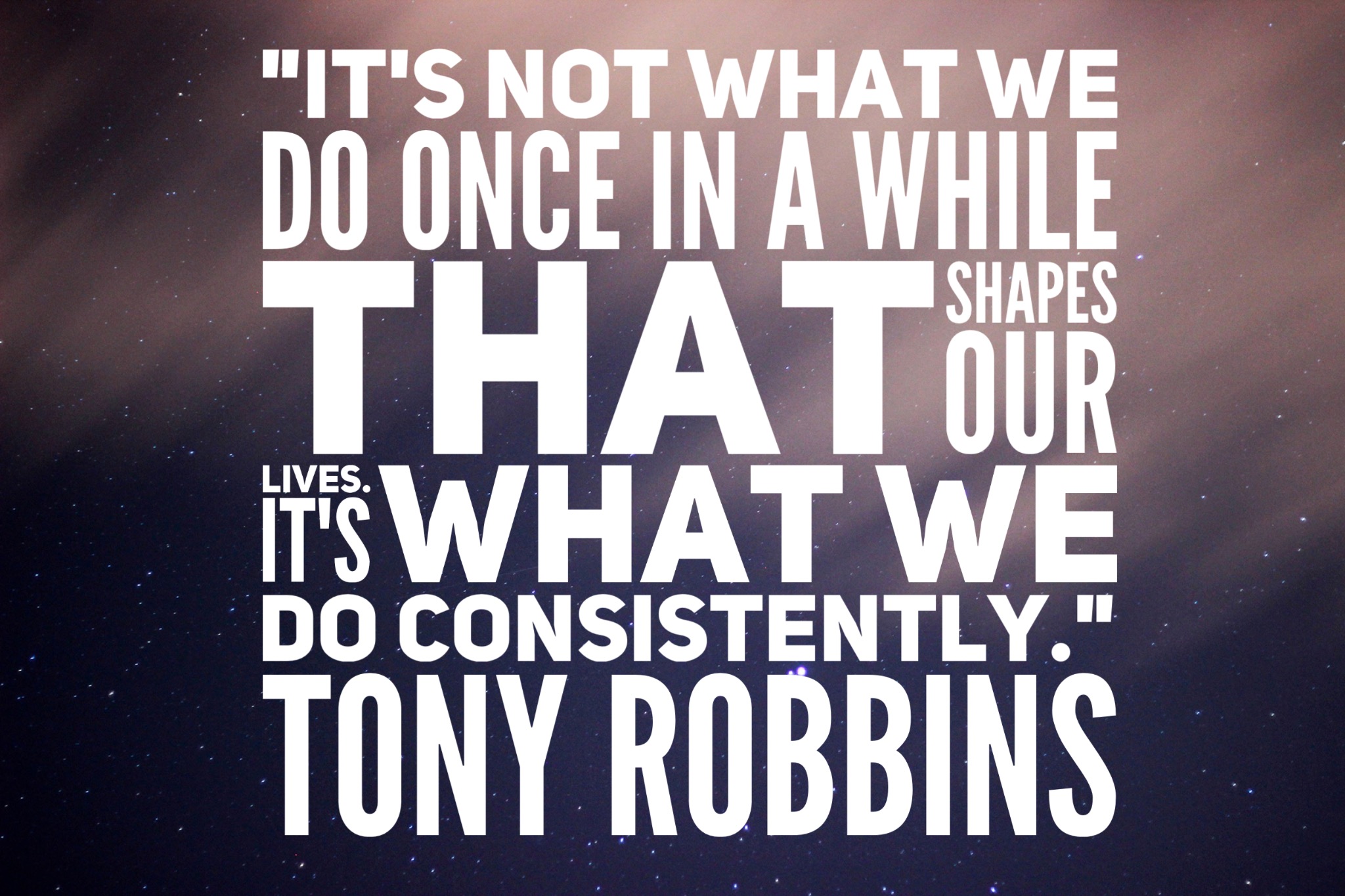 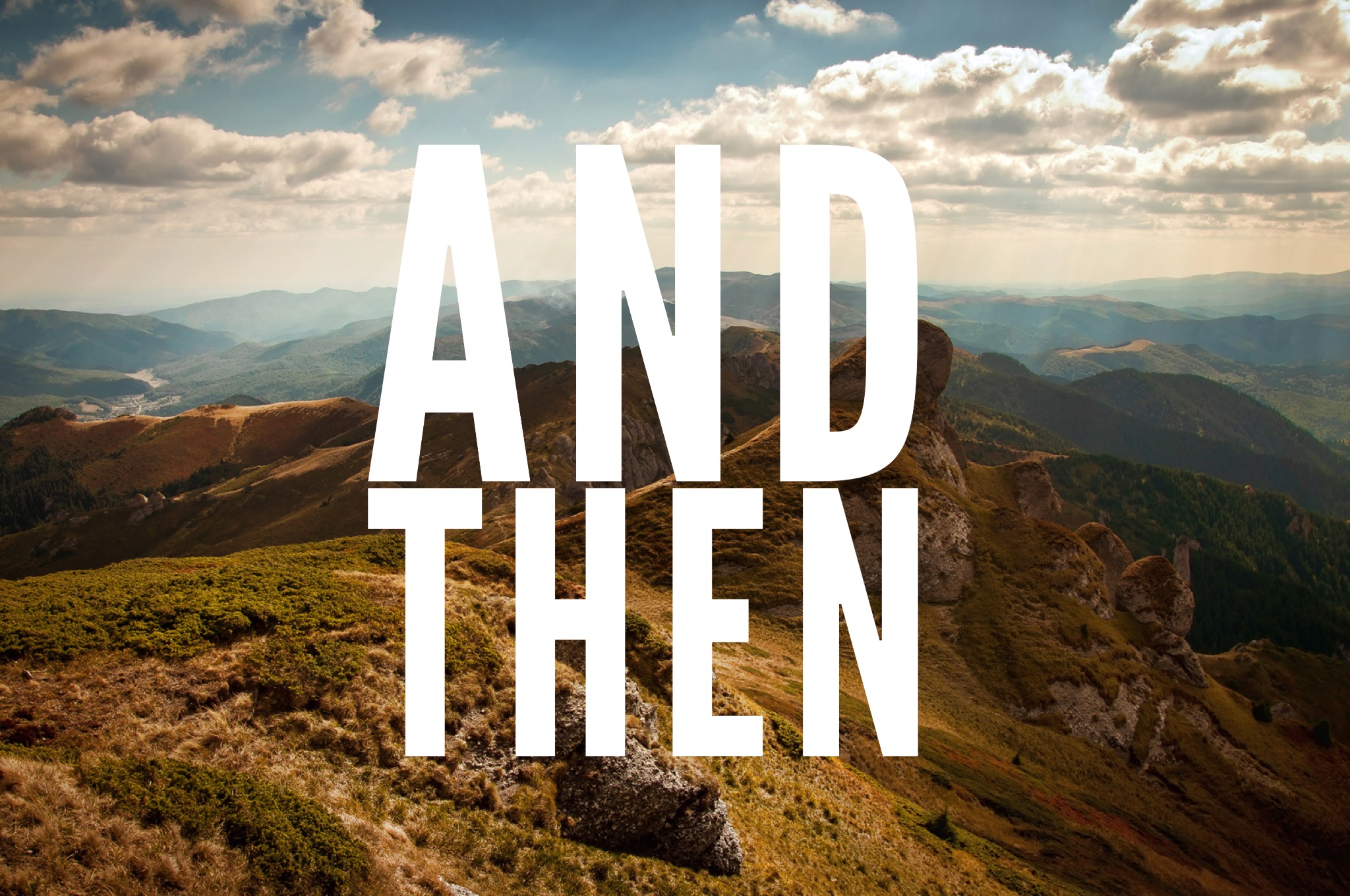