Most of you know that I’m an Ohio girl, born and raised. The first part of my life was played out in Springfield and Yellow Springs, Ohio. Now I have no desire to return, but it will forever be HOME the place that made me who I am, the place that my mind goes when I think of my childhood. Running through the streets of Springfield’s east and south sides and the village of Yellow Springs, not a care in the the world. Enough conflict to provide street smarts but not too much to taint my perception of life or my sense of naiveness. Ohio was the place that raised me. It provided me with enough to make it in big cities like Atlanta and Los Angeles. The guts to travel the world, to pursue my dreams, to have enough to BELIEVE…

The Cleveland Cavaliers experienced an epic victory and are now the 2016 NBA Champions. It was nothing less than stellar. 52 years of nothing, no championships and to do it in historic fashion coming behind from 3-1 in the series is beyond words. I was watching nervously and saying “I believe, I believe”. After three-pointers from the Warriors time after time, I said “I believe”. I believed that despite my nerves, beyond what I was seeing I believed that the team could pull off the win. THEY DID. What is even better about the entire journey is that LeBron came back to the city to win the trophy. He had a goal, made the commitment and saw it all the way through. The biggest thing is the hard work to even get to the finals two years in a row with the city and his team on his back. The scrutiny from a city that once hated him, commentators that questioned his leadership and skills, hecklers that despised and denied his ability. He pushed through adversity and won. His determination to win was unmatched, more importantly he BELIEVED he could. A true testament that it can be done. Dreams come true. That believing starts with your mind but it has to be followed up with the faith to take the steps to receive, even if it takes 13 career seasons or 52 years to bring one back home…BELIEVELAND.

Quote: “Believe you can and you’re halfway there.” Theodore Roosevelt

Tip: Ask, Believe and Receive. Think about your goals in a relaxed positive way. Work steady at your goals and they will happen. Matthew 7:7-8 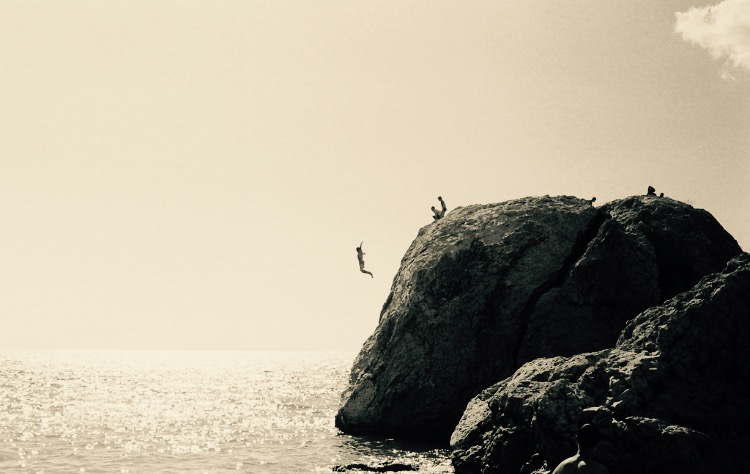 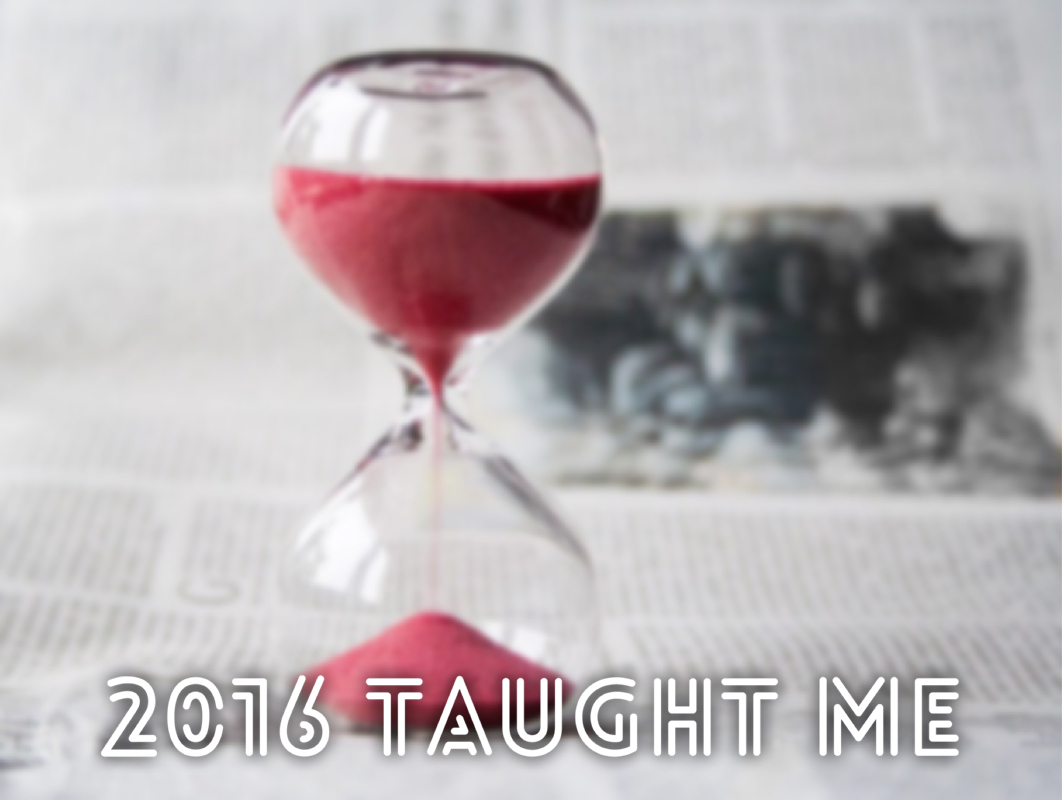