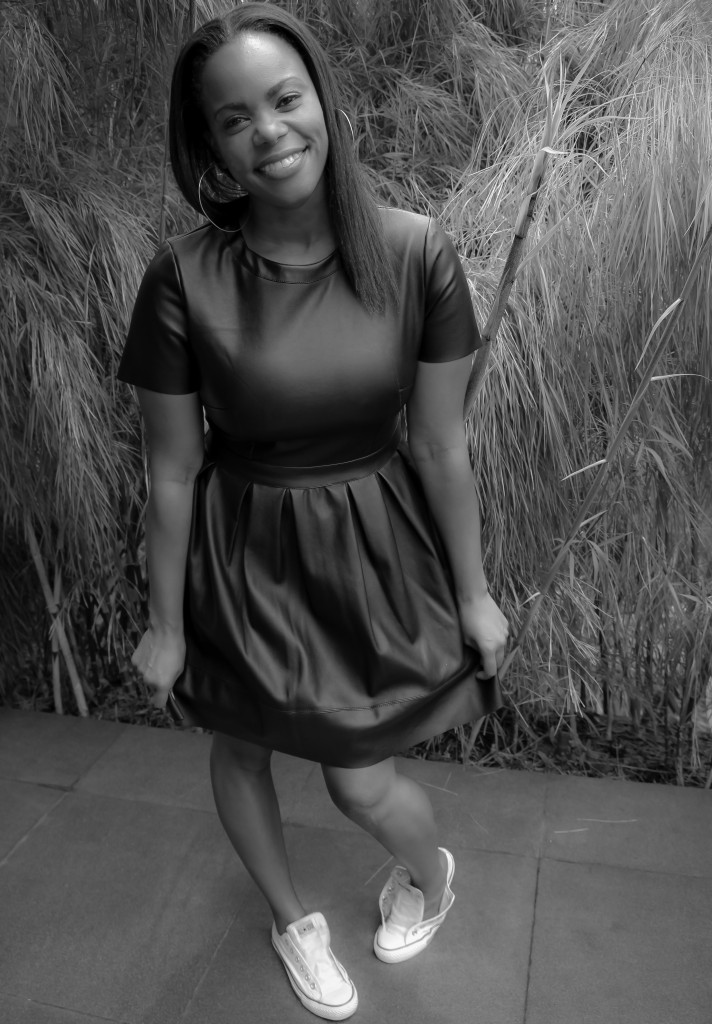 Infectious. Inspiring. Vibrant. Dependable. Determined …that’s what people say about me, well my Mom (she only said one!).  It’s pretty humbling, I’m grateful and truly blessed.

I got my start at KISS 104.1 FM in Atlanta, as production intern. I continued in my intern ways and soon landed at WSB-TV, Channel 2 which later led me to a full-time job while I finished up college. After I graduated in 2001 from Morris Brown College (with a Bachelor of Arts degree in Mass Media Arts, Concentration: Radio, Television & Film Production) I got promoted. During my tenure I worked in the Public/Community Affairs Department, I made a difference (LOL!). As if that wasn’t enough to do at the time, I was also on the radio reporting National and Local news on the Reggie Gay Gospel Morning Show WYZE AM 1480, 2004-2005 and then on TV as an Entertainment Correspondent for Hot Topics Show from 2005-2006.

I wanted to pursue a life-long dream in Los Angeles so I packed up and moved in 2008. I landed a gig at NBC Universal and worked my way up to a Media Coordinator for E! News. In the meantime I started stacy lloyd talent management to help actors in 2012. From that I started blogging as a way to encourage my clients. More than a year later decided that talent management wasn’t a great fit. I regrouped and continued to blog.  I decided to return to Atlanta the end of 2014 and here we are!

My mission: To make this world a better place because I left a positive impact. Provoke thought. Encourage growth. Leave a legacy. Love. Give. Initiate a smile. I welcome you to my world, it’s every changing, super exciting and insightful!

Fun Facts: I’m from Springfield, Ohio. Number two of eight kids. I enjoy life and its many lessons. In my spare time I love to travel, paint, run, play tennis and volunteer.